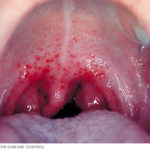 Sore Throat Season in Highland It seems to be inevitable. As we come into fall and winter the germs start going around. Especially if you have children at school or day care or you work in an office with many other people bugs tend to make their way around schools and businesses like wildfire sometimes. […] 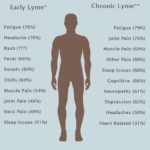 Lyme Disease and Ticks Summer is over but ticks and lyme disease are still a concern. Ticks are small arachnid creatures that feed on blood and can carry a variety of diseases including Rocky Mountain Spotted Fever and Lyme Disease. You can find ticks all over the world, but they especially thrive in warm humid […] 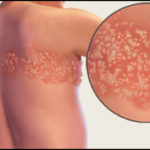 Herpes is actually a name given to a group of viruses that affect different parts of the body. The herpes zoster virus is responsible for causing both chickenpox and shingles. Two other types of herpes, commonly referred to as the herpes simplex virus (1 and 2) or HSV-1 and HSV-2, cause both genital herpes and […] 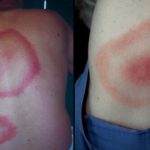 Lyme disease and Lyme Rash According to the Centers for Disease Control (CDC), more than 25,000 confirmed cases of Lyme Disease were reported in 2016, and some years confirmed cases are even higher. That, however, is just the tip of the iceberg because Lyme Disease is only one of many different illnesses caused by different […]

CORONAVIRUS TESTING AVAILABLE. FAST AND EASY. Please click on the link below for a "virtual visit" with one of our providers...SAFE FOR YOU! FirstCare is providing extra measures to protect our patient's health including our "WELL ONLY" Family Practice open for our patients and anyone who wants their own family doctor. Call Today!